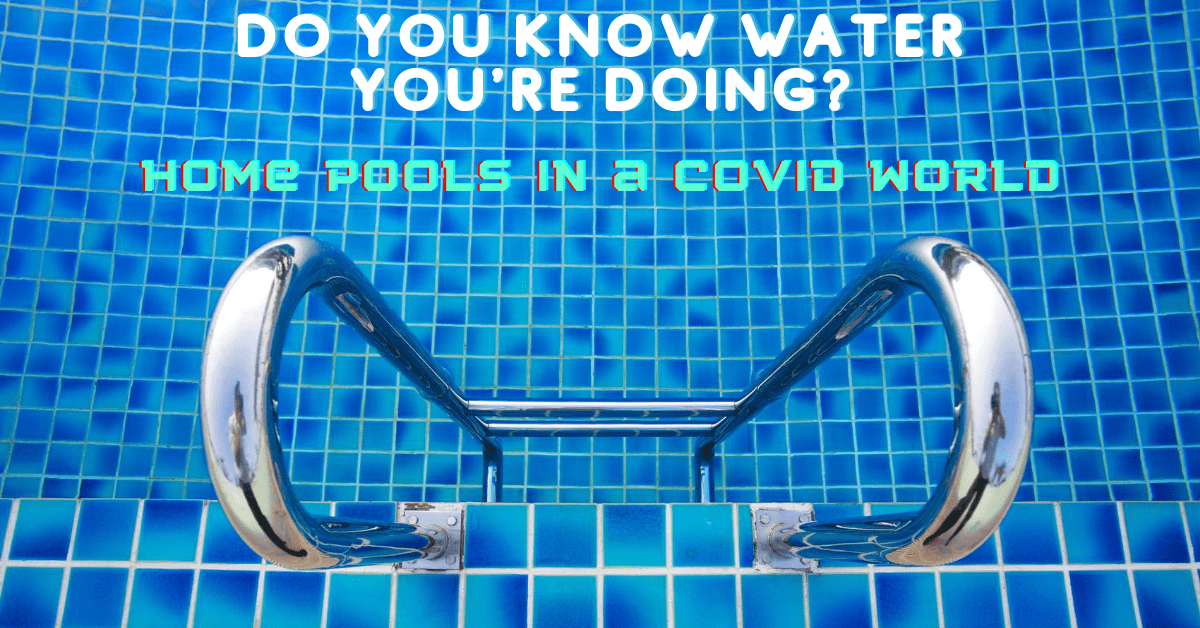 Do You Know Water You’re Doing?

Home Pools in a COVID World

With COVID still very much in the news, and vacation spots across the country still closed, more and more people have been turning to staycations and improving their facilities. Pools and hot tubs have become the new hot item, with supply shortages across the region. What secondary expenses go into a pool or hot tub? Not many people consider it, but what kind of pool or hot tub you get can venture into some potential electrical minefields.

In this article, our Bickimer electrical experts pull back the curtain to discuss each type of pool and hot tub’s unique electrical needs.

What Are My options? 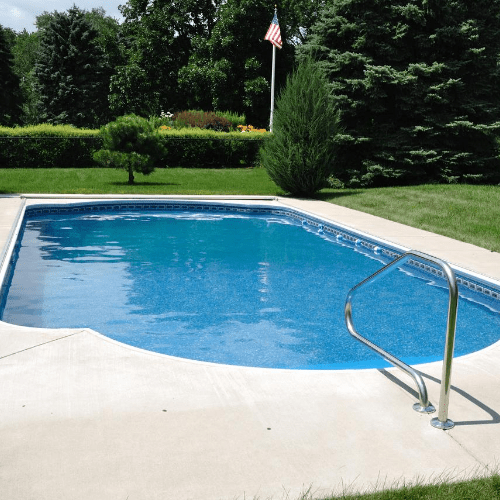 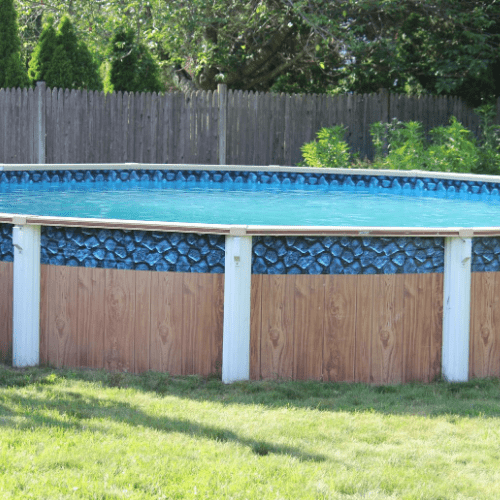 There are several aboveground options available. The most durable is the hard-sided pools. Often constructed of aluminum or treated steel, these pools can last 10-15 years with no issues. However, the liners often need to be replaced every 5-8 years. The average cost of a hard-sided pool is $10,000-$15,000

Soft-sided pools offer the best balance between price and durability. These use a thicker liner rather than walls, with an aluminum or PVC frame. Less durable than hard-sided pools, they can still last around 10 years if maintained correctly. Soft-sided pools can range from a few hundred dollars for a small model to $2,000-$4,000 for larger models. 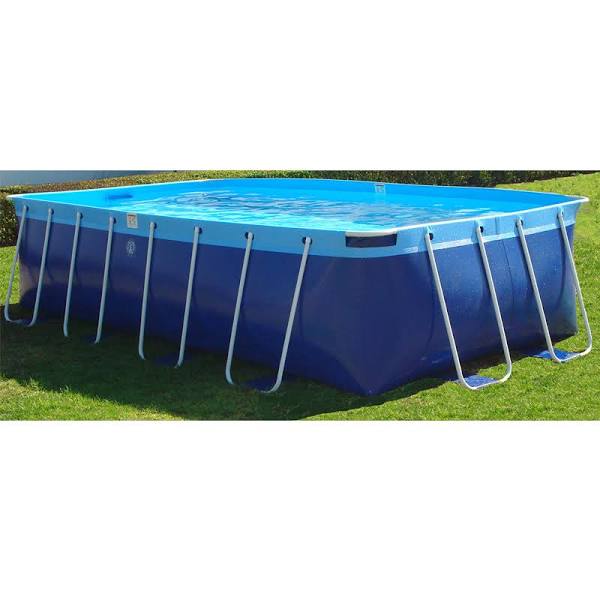 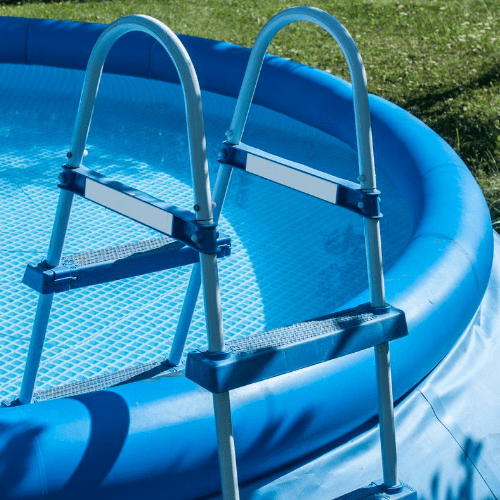 We aren’t talking that little toddler pool your grandma bought every summer with these. Larger inflatable pools have a conical shape. Rather than a frame, these pools use the water and inflated sides to hold their shape. The most substantial advantage to these pools is quick setup time, and that they can be emptied, deflated, and stored safely for the winter. Provided they don’t tear (some small tears can be patched much like a tire), inflatable pools can offer the same durability as permanent pools. Because they can be stored during the winter, and thus require no winter maintenance, opening or closing, maintenance costs can be significantly lower than others on this list. Prices are roughly the same as their soft-sided cousin, depending mostly on size and depth.

There are a million options when it comes to hot tubs. The two major categories are inflatable and hard-sided, but there are tons of options in-between. Generally speaking, though, all hot tubs have the same electrical needs. Most mid-level hot tubs are around $4,000-$6,000, with lower-end units around $1,500 and top-end models around $35,000. It can be said that the cheaper your hot tub, the higher its energy consumption. Cheaper means thinner, and thinner means it can’t retain heat easily, so that $500 deal you got on Facebook may end up costing you a lot more in the long run, just keeping it hot. 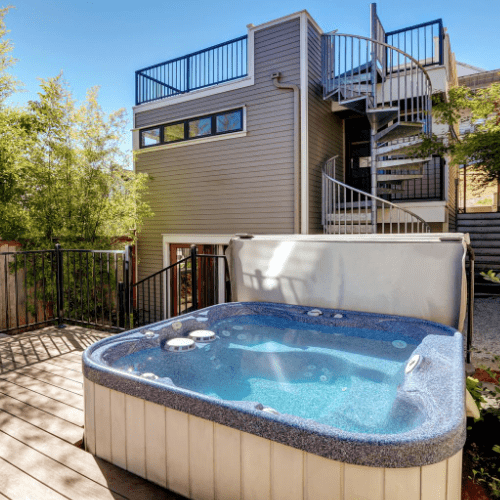 Get to the Electrical!

We will! We promise! There are a couple of other factors you’ll need to consider before deciding which unit would be best for you:

It’s old and tired, but it’s very accurate when it comes to pools and hot tubs. Tempting as it is to get that thing in the middle of your yard and keep the kids from breaking a window, the further from the house it is, the more expensive it will be to set up. It’s all too easy to run a long cable out to the pool only to run over it with a lawnmower and burn out your electrical panel.

How easy is it to get to your main electrical panel? Where is it? How old is it? Is it a breaker box, or is it still an old fuse box? All of these questions will have a bearing on what it will cost to power and maintain your pool or hot tub systems.

We finally got there in the end. Before you choose what kind of pool or hot tub you’d like, you must understand the power requirements. Small, basic, cheap pools usually only come with a small pump that can be plugged into a dedicated external outlet with a weatherproof cover. Anything beyond that does have unique power requirements, though. Large pumps, pool cleaning vacuums, filters, heating units, lights, sound systems, and jets will influence the kind of power you need.

You’ve had a lot of information thrown at you in this article, and it’s no doubt made your decision even harder. If you’re unsure precisely what you will need, or how much it might be for each of the options we’ve described, have an experienced, licensed electrician take a look at your electrical setup. They’ll be able to provide detailed pricing, as well as explain the requirements and regulations in your area. A few companies, like Bickimer Electric, can offer free virtual estimates, allowing us to price all of your needs safely, and quickly.

Whatever your final decision, the expert electricians at Bickimer Electric have you covered. Give our friendly team a call at 913-313-6751, or book online using the handy buttons above. Ask about our FREE virtual estimates, for all your pool needs.


Send Us An Email 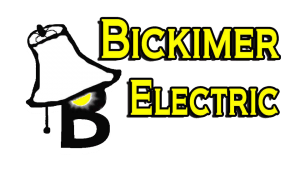 Times are uncertain, and when disaster strikes, Bickimer Electric wants

suit your budget and credit.